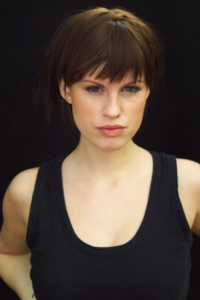 Jemima Rooper is to star in BBC’s new drama ‘Atlantis’

BBC have announced the new cast for Atlantis, the new drama that will be replacing Merlin, and you get more details of the cast on Telegraph’s website. Congratulations to Next Stop LAX client Jemima for booking such a great role. Follow Jemima Rooper’s career on IMDB.

If you want to see if you’re eligible for the same Visa as Jemima, use our eligibility form to contact us.

Posted on June 23, 2013 by Next Stop LAX in News
© 2021 Next Stop LAX | Powered by Brand Strategy and Experience Design Agency Yeti Inc.